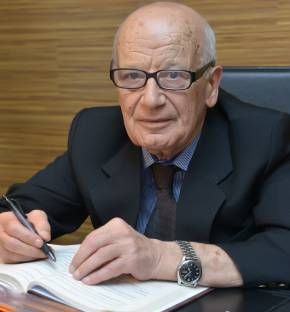 Mr. Fayçal ELKHATIB has practiced as a barrister at the Tangier Bar since 1966. He represented his national and international clients in several civil, criminal and commercial legal proceedings before multiple courts of the Kingdom.

After several periods operating as a member of the Bar Council, he was elected by his colleagues to serve as Chairman of the Bar Association of Tangier in 1975. 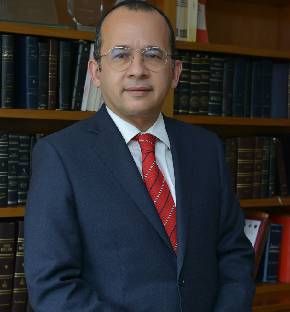 Between March 1998 and May 1999, Mr. Hatim ELKHATIB practiced as an Advisor within the Cabinet of the then Minister of Communication, M. Mohamed Larbi Messari.

In May 1999, he joined Arthur Andersen (currently Ernst & Young since 2003) as a project manager in the Legal Consulting Division of the firm, of which he became director in 2002.

During his functions, he assisted as a legal counsel, several national and international investors and has participated in the development of many large-scale projects in tourism and industrial areas.

In late 2005, he joined ELKHATIB LAW FIRM as a lawyer associate.

He assisted several national and international private investors and public institutions in the implementation and achievement of their projects, and represented, before various courts and arbitration bodies of the Kingdom, the interests of several public and private institutions, particularly in commercial matters.

Mr. Hatim ELKHATIB is the managing partner of the ELKHATIB LAW FIRM and accustomed to working directly on the main files and consultancy, as well as litigation and arbitration matters. 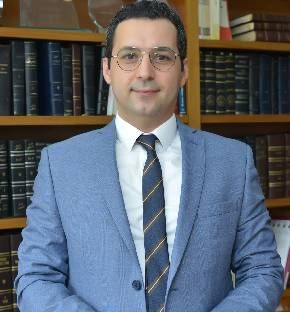 He holds a B.A in private law obtained in 2004 from the Faculty of Legal Sciences in Rabat with two-year of advanced cycle in Higher Degree of Business Law in 2007 in Rabat. Mr. Younes KHLIFA is a state licensed to practice law. He practiced law as a qualified solicitor/lawyer since 2010 at the Bar of Tangier. He joined ELKHATIB LAW FIRM as a practicing attorney in 2008.

He is member of the Moroccan Organization of Human Rights section of Tangier since 2009. 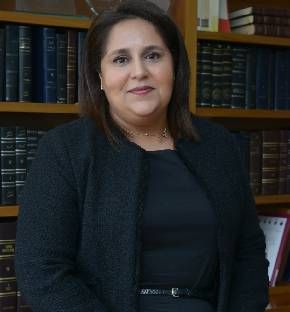 Mrs. AZAROUR has gained professional experience in human resources consultancy with an international vocation based in Barcelona, Spain in 2008 and is dully licensed to practice law since in 2009. She joined ELKHATIB LAW FIRM in 2010.

Mrs. Amal AZAROUR is in charge of the team working in the firm on legal counseling activities and intervenes also at the arbitration cases level.

Are you a legal practitioner?